Dr Shaishav Sakhidas does coblation guided surgeries with Arthrocare(Smith & Nephew) Coblator 2 system. He has more than 15  years  of experience in coblation tonsillectomy. It’s a best treatment for Recurrent Tonsillits , Adenoid Hypretrophy. However it  is the most advance technology nowadays.

What is Coblation Tonsillectomy?

The technique uses gentle radiofrequency energy with a saline solution to quickly and safely remove tonsils without causing pain and less bleeding.

Why is Coblation Tonsillectomy a better choice?

According to  Dr Shaishav Sakhidas  – The conventional ways of removing tonsils and adenoids was by using cold steel method of dissection. These methods caused extensive pain, bleeding and damaged the healthy tissues. However, this new technology of Coblation does not remove tonsils or adenoids by heating, burning or preserving the healthy surrounding tissues.

How is coblation tonsillectomy/adenoidectomy done?

Done under general anesthesia, the surgeon uses a special coblation wand to remove tonsils and adenoids in a minimally invasive way so that the patient can get back home early. 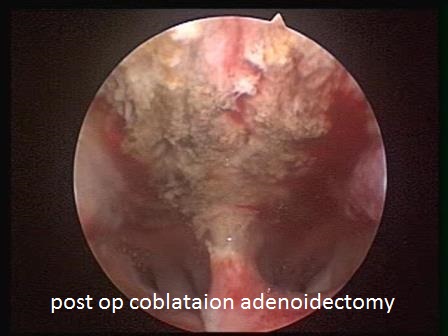 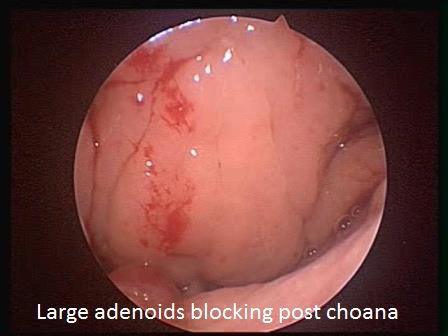